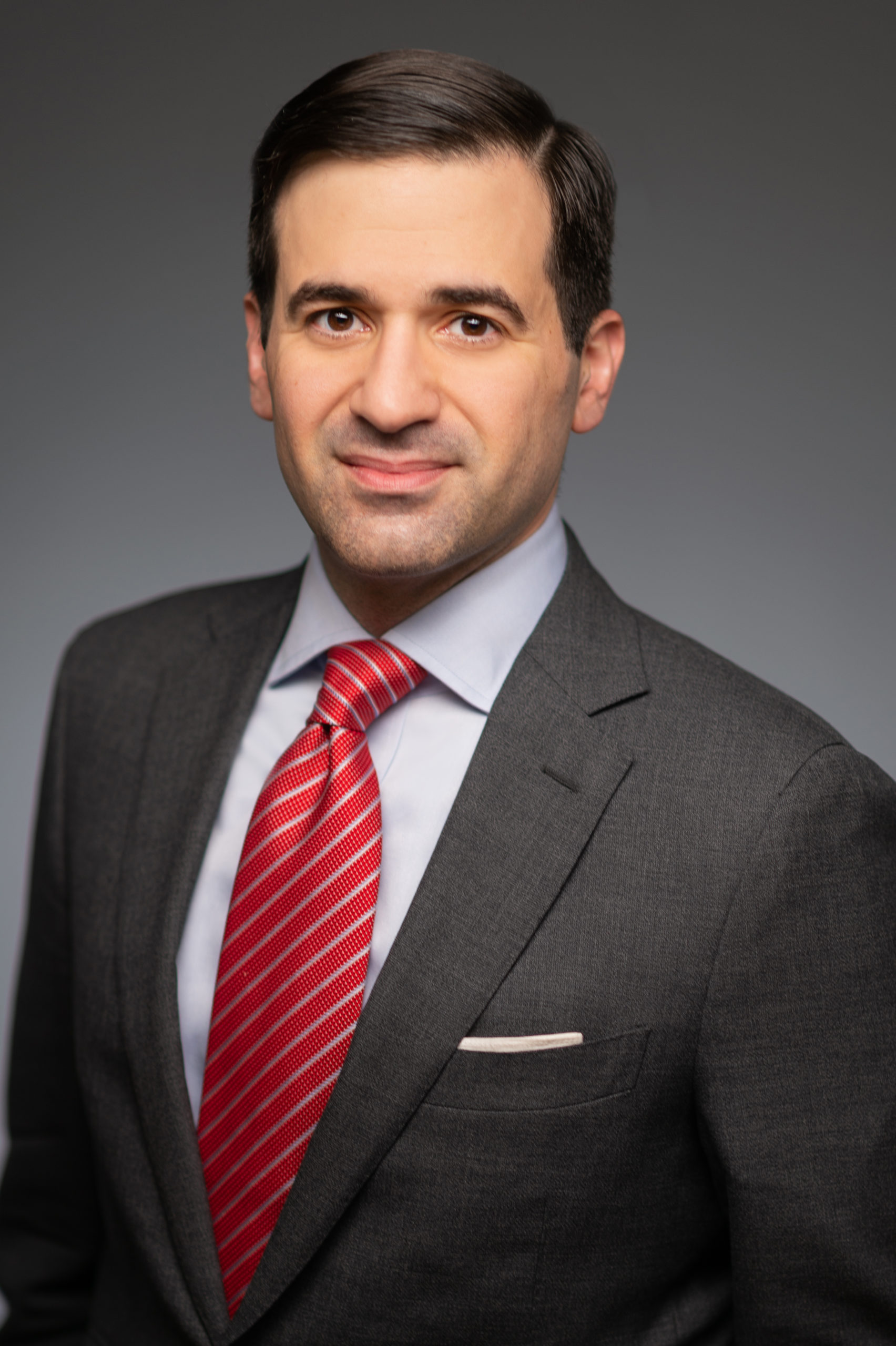 Joseph P. DePaola joined Greenberg Law, P.C. in 2019 as counsel to the firm. Joe is a uniquely skilled litigator, as comfortable arguing facts to a jury as he is arguing a point of law to a panel of appellate judges. He’s successfully represented clients in bench trials to verdict, jury trials to verdict and arbitrations to decision. Joe has also represented clients in New York’s highest appellate court, the Court of Appeals, and the Appellate Divisions of the Supreme Court of the State of New York.

More importantly, Joe understands the importance of listening to his clients completely, guiding them through the complicated process of a personal injury claim, and developing a unique strategy for each case. In Joe’s more than decade of practicing law he has employed this approach to win justice for his clients, including:

Joe also has experience representing clients in insurance coverage and commercial litigation cases. He was a contributing author to the New York State Bar Association publication Insurance Law Practice, Second Edition (Ch. 18 Actions Brought By &amp; Against Insurers) and also authored the article “Laying the Foundation for the Admission of the Results of a Favorable Defendant’s Medical Examination” for the New York State Trial Lawyer Association’s publication Bill of Particulars.